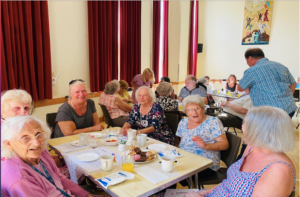 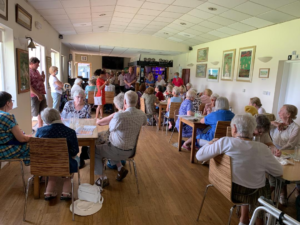 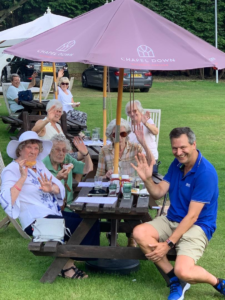 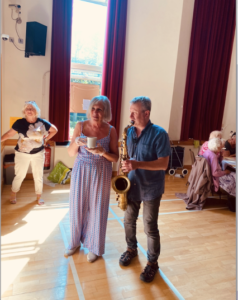 Two BBQs held at Totteridge and Millhillians Cricket Club on 20 and 21 July. These were two of the hottest days of the summer and guests had to move into the pavilion for shade!

Annual collection at the Spires Shopping Centre on Saturday 17th  December. The Club, and Henry the reindeer managed to raise the magnificent gross sum of £1,064.11 (£864 net of expenses) which compares to last year’s gross number of £947.54.

About 60 guests were entertained at Ewan Hall for a night of bingo.

The Halloween party which was a joint venture with the Noah’s Ark Hospice at the Monk was a success and between us we raised £400. Congratulations to Neal Todd for organising this event. At the November supper meeting, Daisy Wilson, one of Noah’s Ark fund raising team came and collected her share of the surplus and explained to us something of the tremendous good work this charity does for young people with life threatening and life limiting conditions across Central and north London. The pictures below show Daisy receiving her cheque from Neil and giving an enlightening talk about the work of Noah’s Ark.

Another successful night on the 16th March for Andy when about 80 ‘Guests’ attended  our Fish & Chips evening with entertainment being provided by the very talented ‘SILVER MANATEES,’ four 6th formers from Finchley Catholic High  School. These youngsters, shown below, entertained our ‘Guests’ with an evening of Beetle Mania music.

The Christmas fundraiser at the Spires was held at the Spires on Saturday 19th December and raised some £950 before expenses of balloons and helium gas.

On Friday 31st May we organised a 2 hour afternoon cruise along the River Lea on the ‘Lady of the Lea’, departing Broxbourne Quay’ for 54 guests. 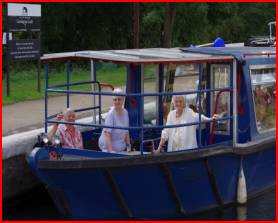 Congratulations to Mike Bishop a member of Puddenecks and his son Lee who cycled from Clapham Common to Brighton on Sunday 22nd June 2013 for Lifelites and the Puddenecks club. I think if you ask Mike it proved a little more difficult and trying than he had originally thought it would be but a great achievement nevertheless. 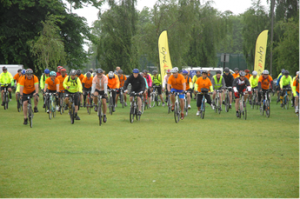 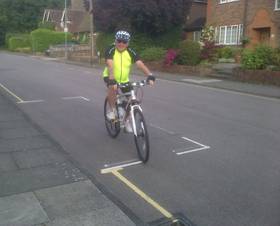 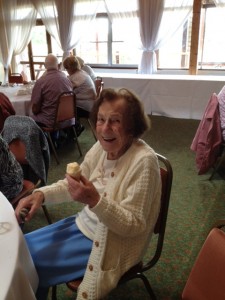